Our games About us Blog Contact
En   Ru
Articles about DEVGAME 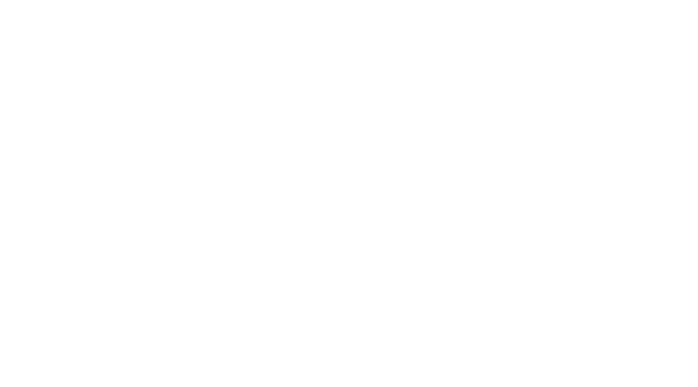 🔥All DEVGAME games review on Itch.io
NEW!
A game for true chefs, Masha and the Bear: Pizzeria is now on App Store and Google Play.
Masha's decided to open her own awesome pizzeria but she needs your help! Put on an apron, take a rolling pin and make the tastiest pizza in the world!
Hurry - hungry customers are on their way